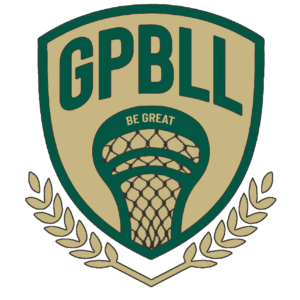 The Chicago Portagers are proud to announce they have joined the Great Plains Box Lacrosse League (GBPLL) for their inaugural season. With the 2022 season set to kick off in July, the Portagers are excited to take the field with other leading teams from the Midwest, including the Iowa Dogfish, Madison Milkmen, and Milwaukee Muskies. The team is currently recruiting experienced box players. Those interested in joining up are encouraged to tryout by completing the team interest form, which can be found here.

The GPBLL is a Senior A league that allows Midwest teams to dictate how and what happens both on and off the rink, while making it sustainable for teams to play year after year with continued success and growth. The GPBLL governing board, consisting of elected conference representatives, GPBLL ownership, and chief referee, all represent the league and make decisions based off a majority vote. The GPBLL consists of an East and West conference, comprised of four teams per conference. The GPBLL follows current NLL gameplay rules. The season runs from July through October.

About the Chicago Portagers:

With its inaugural season kicking off in the summer of 2022, the Chicago Portagers are among the newest teams in the GBPLL. Following significant growth of box lacrosse across the Midwest, the Chicago Portagers are the Second City’s second semi-pro box lacrosse team. With experienced leadership and a quickly-growing roster, the Portagers have a bold goal of coming out of the gate strong and winning the league this season.